In May 2021, became a GUINNESS WORLD RECORDS™ Holder after breaking the record for the 'farthest golf shot caught in a moving car'. Armitage drove a ball 303 yards which was caught in a BMW M8 Convertible by BMW touring car driver Paul O'Neill.

Just a month later, Armitage secured an emotional maiden European Tour victory as he overturned a four-stroke final round deficit to win the Porsche European Open.

He made headlines early in his European Tour career when, at the Omega Dubai Desert Classic, he was photographed asking Tiger Woods for an autograph on the driving range, while he also requested several selfies with other heroes such as Sergio Garcia and Justin Rose.

His breakthrough Challenge Tour victory came at the Foshan Open, which helped him jump 41 places in the Rankings, securing a top 15 spot and European Tour graduation.

Marcus Armitage and Rob Hobkinson started to work on golf fitness together in 2022 - what will they achieve?
LOOKING FOR SUPPORT? 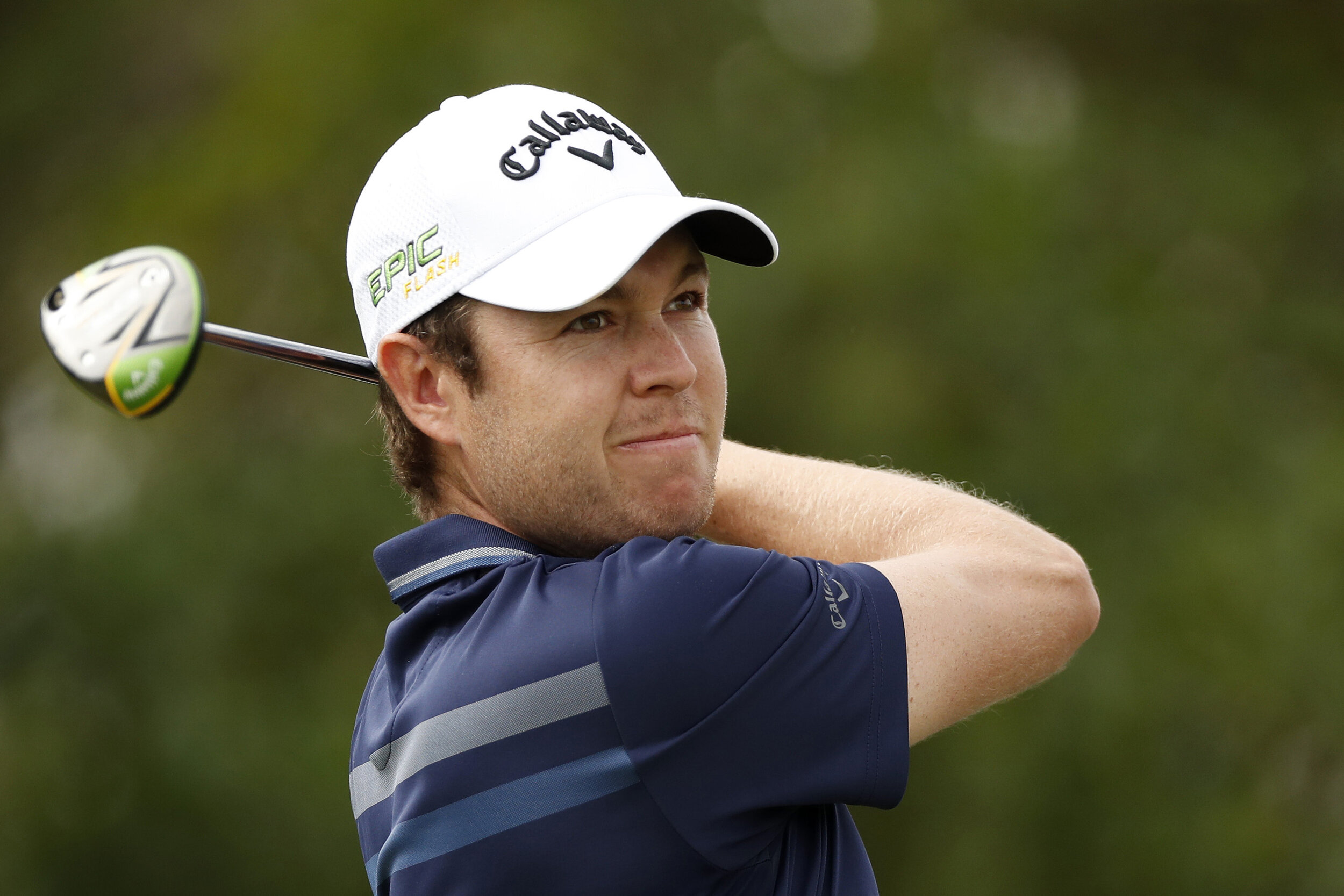 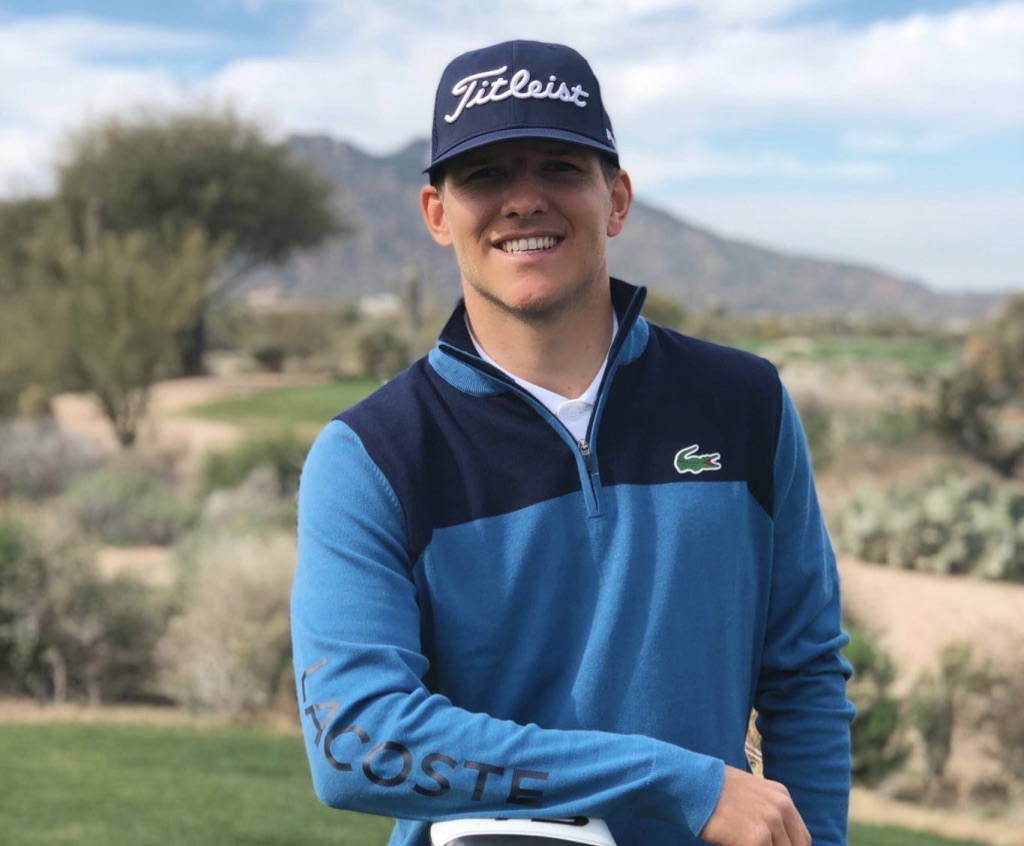 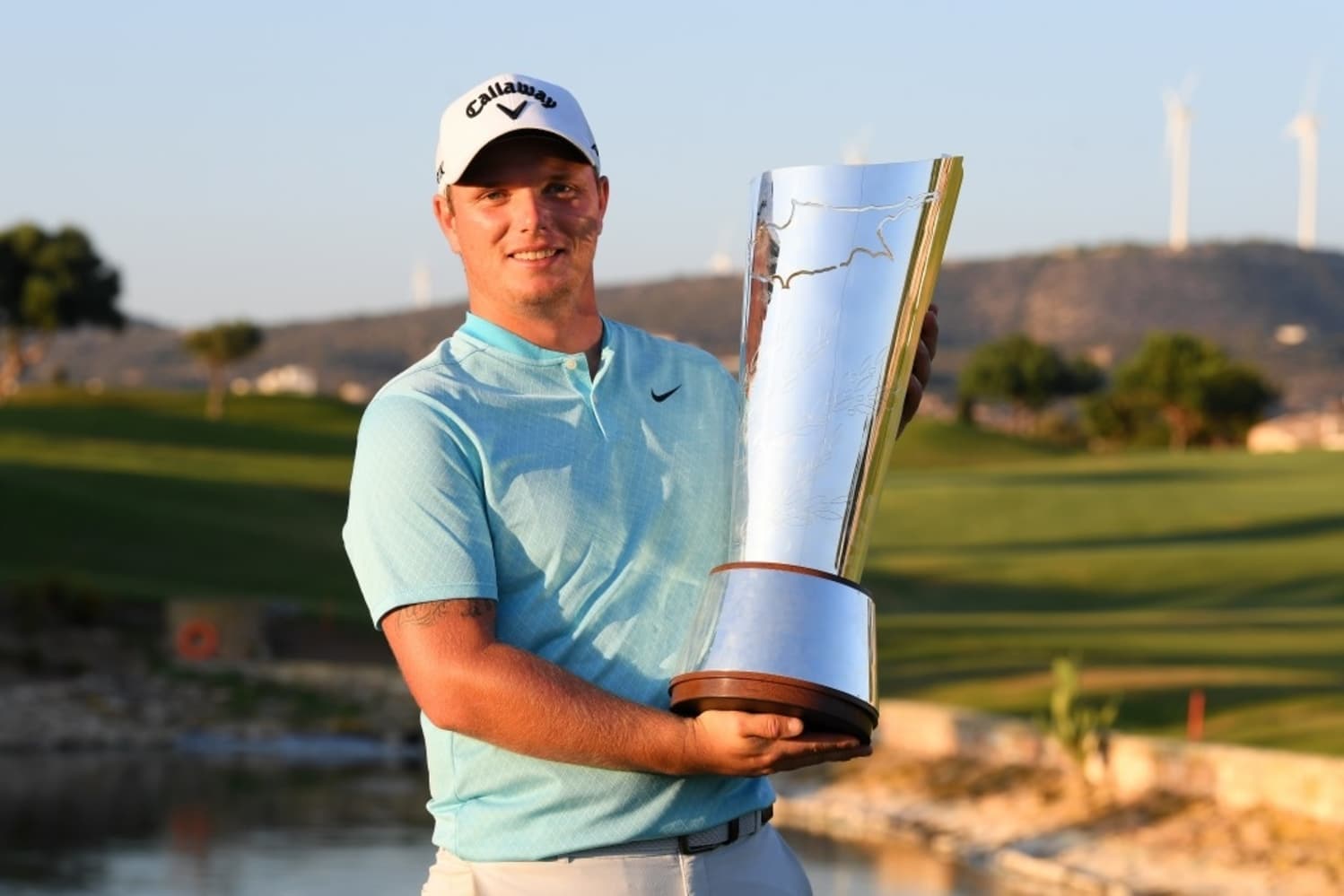